How to Spot a Concussion in Kids and Teens 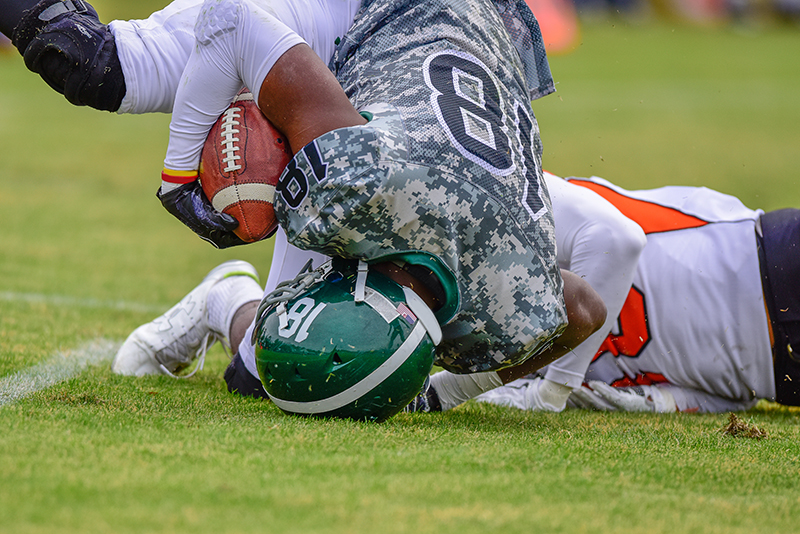 With scholastic sports and community leagues kicking off their fall seasons this month, the topic of concussions is common again.

“The majority of the concussions we see are in adolescents,” said David Baxter, D.O., a sports medicine doctor in the Crozer Health.

A study published earlier this year found that the overall incidence of concussion among youth athletes was a little more than 12%. And, in comparable sports—data was collected from more than 10,000 athletes in 12 different athletic activities—girls had a one-and-a-half times higher risk than boys.

There can be a lot of variation with the symptoms of a concussion, according to Dr. Baxter, including:

Also, symptoms don’t always occur immediately after the impact. Sometimes, it’s not until hours later, when the adrenaline wears off, that they become more apparent. “Generally, if you’ve gone 48 hours and you haven’t experienced any symptoms, you’re in the clear,” Dr. Baxter said.

In the meantime, it’s better to be safe than sorry. If you suspect your child has a concussion, don’t allow them to return to the game until they’ve been evaluated by a trainer or a doctor. “If you’ve sustained a concussion and you’re still symptomatic when you sustain another concussion, it can be life-threatening,” Dr. Baxter said.

For younger children, Dr. Baxter recommends watching them carefully “because they may not be able to verbalize how their symptoms feel.” Look for: