Skip to Main Content
Home / News / News Releases / 2017 / What Really Causes Stomach Bugs? It May Not Be the Last Thing You Ate

What Really Causes Stomach Bugs? It May Not Be the Last Thing You Ate 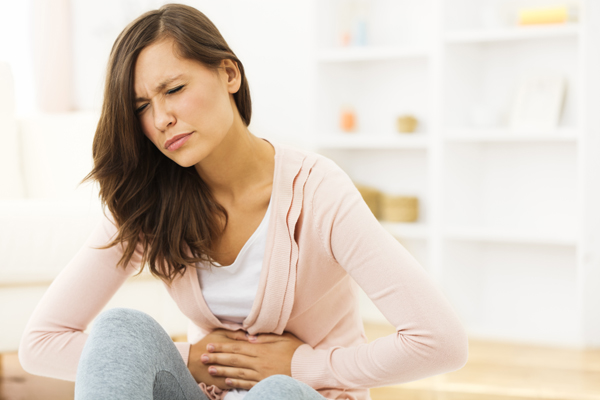 A stomach bug is generally referred to as gastroenteritis.

It’s likely you’ve had a stomach bug at some point in your life or know someone who has. According to the Centers for Disease Control and Prevention, there are on average 19 to 21 million cases of stomach viruses annually in the U.S. While you can get a stomach virus from contaminated food, this is not always the case.

“Anyone can get a stomach bug—either from contaminated food or being around someone who has one,” says Jacqueline L. Scheier D.O., a family medicine doctor at Crozer Health Family Care and Women's Health in Broomall. “While they are usually mild and go away on their own, there are certain symptoms to keep an eye on. Babies, older adults and people with compromised immune symptoms should be especially cautious about getting a stomach bug.”

What are Stomach Bugs?

A stomach bug is generally referred to as gastroenteritis — a term used to describe a stomach virus or flu. In gastroenteritis, your stomach and intestines become inflamed from a viral or bacterial infection.

“In most cases of gastroenteritis, patients have stomach pain, cramping, nausea, fever, diarrhea and vomiting,” says Dr. Scheier. “It is important to get in touch with you doctor if you also start to experience dizziness, dry skin or dry mouth as these could be signs of dehydration.”

What Causes a Stomach Bug?

While several things can cause a stomach virus, the most common cause is a family of viral infections known as norovirus. Rotavirus is another type of virus that can cause gastroenteritis and is more common in babies and young children.

Norovirus is the most common cause of gastroenteritis and foodborne disease outbreaks.

“There are many ways gastroenteritis and stomach bugs can spread,” says Dr. Scheier. “Common ways are having contact with someone who has a virus, not washing your hands after going to the bathroom, and touching or consuming contaminated food or water.”

Stomach bugs typically have a season where they are most active depending on where you live. In the U.S., norovirus and rotavirus infections are active October—April.

Anyone can get gastroenteritis but young children, older adults or those with a medical condition that can compromise their immune system are at a higher risk. Schools, offices and places where people are in close quarters can also cause stomach bugs to spread.

Staying Healthy and Getting Better

To avoid a stomach bug, prevention is your best option. Wash your hands with warm water and soap, especially after going to the bathroom or handling food. Also, wash fruit and vegetables before eating and cook meat all the way through to avoid bacteria that could cause gastroenteritis.

If you start to experience any of the common symptoms of a stomach bug, be sure to drink lots of fluids. With gastroenteritis, you can be at serious risk for dehydration.

“Most cases of stomach bugs last one to three days and go away on their own. See your doctor if you have vomiting or diarrhea for more than a few days,” says Scheier. “Dehydration is a serious risk when having a stomach bug and it can be dangerous for a patient if it goes untreated.”